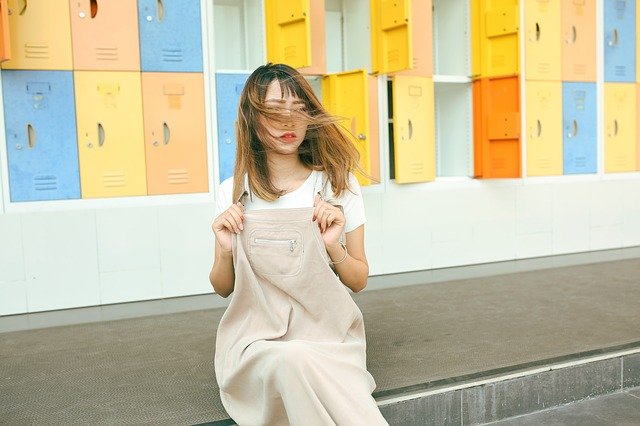 New Year’s Eve is always going to be difficult to navigate during a COVID surge. People want to party! But people are spreading COVID at an alarming rate! It was surely a pickle for many venues who wanted to host big NYE events and found themselves faced with those pesky rules that actually make total sense and are aimed at keeping us all as safe as possible.

Dawson said in a press conference that patrolling police had stumbled upon the event, finding the gates locked and windows and doors blacked out by curtains, presumably in an effort to cover up the party. Because that’s not suss at all.

News.com.au reports that Dawson alleges police officers had to climb walls in order to gain access to the venue.

Inside, over 300 partygoers were dancing maskless, both of which are against current COVID restrictions. Dawson alleged in his press conference that SafeWA QR codes had been ripped off the walls and found crumpled up behind the bar.

A photo taken from inside the venue on December 31. Credit: WA Police

Dawson warned that the bar’s licensees are now facing up to $250,000 in fines over the party.

A major investigation is underway, with Police Minister Paul Papalia quoted by The West Australian as saying: “I would expect that the Director of Liquor Licensing and Police Commissioner assess the licensee to determine whether they should lose their license.

“300 people breaching COVID protocols in the middle of an outbreak of Delta in Western Australia where we haven’t really confirmed yet that all of the potentially close contacts and casual contacts are clear of COVID – it’s an incredibly serious offence. If this is all demonstrated to be true, it’s incredibly selfish and irresponsible.”

Of course we know all too well the potential impact of parties during a pandemic in NSW, with Newcastle’s Argyle Hotel event in early December becoming one of the worst COVID superspreader events in the world. Over 200 cases of COVID were linked to the event.

According to The West Australian, The George’s owner Vinod Parihar denied knowing about the party. He told the outlet: “There are still a lot of unknowns, we need to work with authorities to find out what went wrong.”

Western Australia is trying desperately to maintain their relatively clean COVID record and stem the outbreak of Delta in the state, which has seen a resurgence thanks to the so-called “backpacker cluster” of 16 cases.